If nothing else, it makes for a good story: General George Washington, in an effort to feed his troops as they march across Montgomery County, happens upon a farm. The sympathetic farmer has little in the way of provisions, but from the scraps of meat and root vegetables he has on hand, he fashions a simple but hearty soup. The meal sustains the patriots, and they continue pursuing the British.

In another variation of the tale, Washington has the dish served regularly during the 1777-1778 winter encampment at Valley Forge. 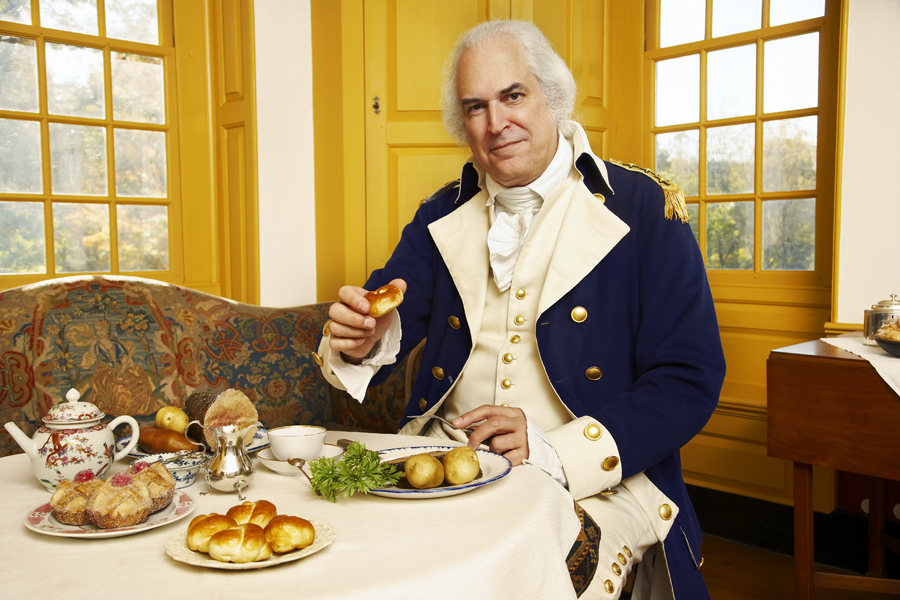 Because of its reliance on spicy flavors, it gains the name Pepperpot Stew or Pepperpot Soup, taken from the perforated containers used to sprinkle seasonings in the dark broth. It becomes an area specialty served in inns and taverns for decades and eventually finding its way onto supermarket shelves in a canned form that has since been discontinued as a mass-marketed item.

On further examination, however, the Washington claim doesn't exactly pass muster from an historical standpoint.

William Lange, Ranger at Valley Forge National Historical Park, investigated the assertion. Using an electronic search on a 342-page document from a former Valley Forge historian, J. Lee Boyle, Lange searched for keywords such as pot, pep and stew. The scans yielded nothing. 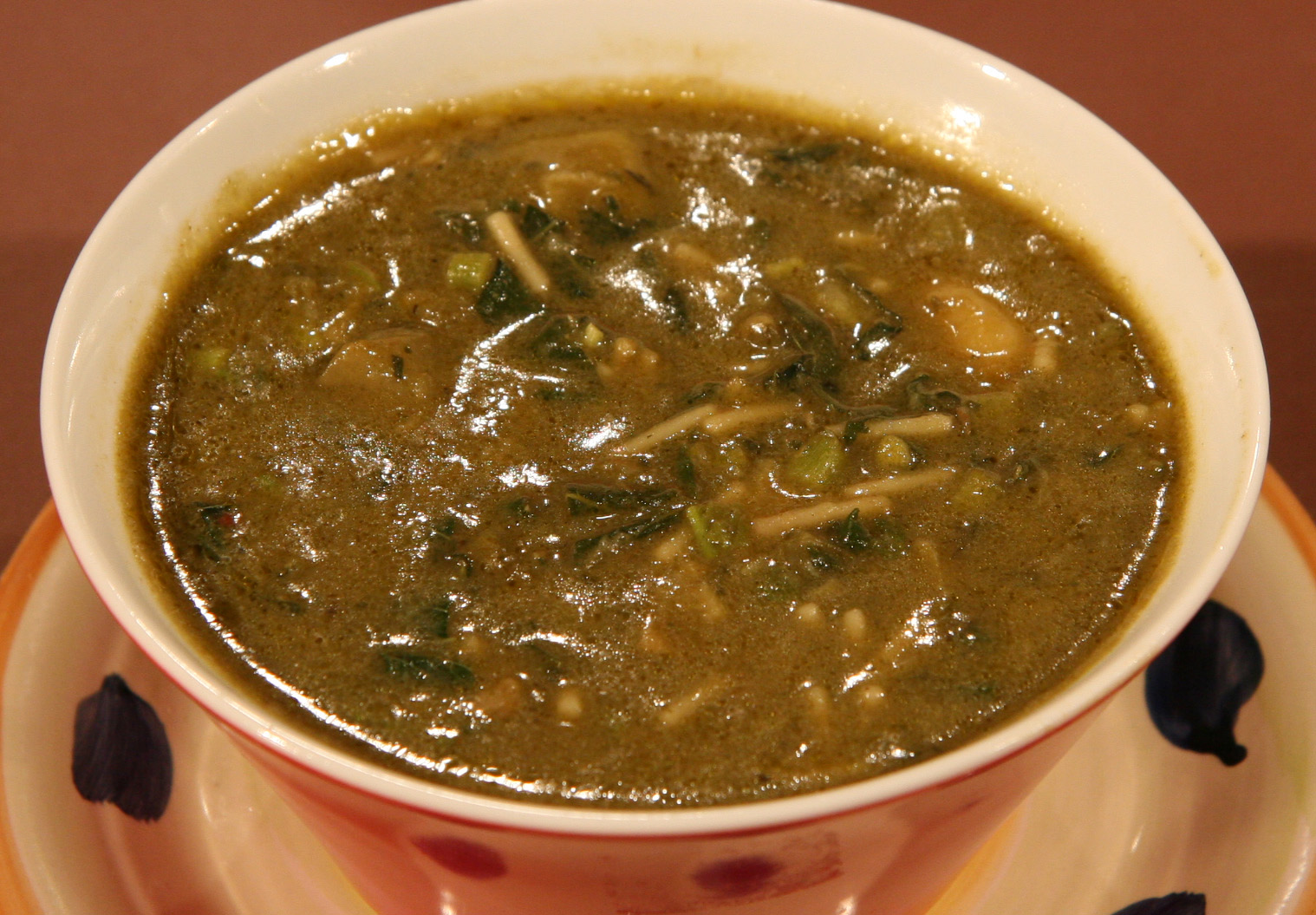 "This been said," Lange explains, "George Washington had been exposed to this dish in Barbados years before the Revolutionary War while visiting his brother (unfortunately also where he was exposed to smallpox)." He concludes that Pepperpot Stew/Soup in the case of Valley Forge was "...most probably consumed, consisting of whatever scraps they had, boiled in a kettle of broth. This would help spread and share the food there was." 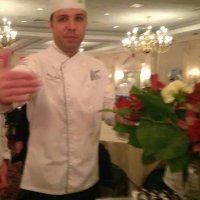 Chef John DePinto, of the Culinary Arts Institute at Montgomery County Community College, is dubious as well: "It's a nice story to tell people. And there might be a small amount of truth to it. But if you look at food throughout history and the basis of this soup, I would say that if anything, it probably more reflects African Americans influences, especially the use of cheaper cuts of meat and scraps. They sought an inexpensive but flavorful form of nourishment. And that's what Pepperpot is. And that's why it has this hodgepodge of ingredients."

The waste-not-want-not philosophy of cooking with lesser-quality meats not only formed the basis of Pepperpot, it also led to local cuisine such as scrapple, snapper-turtle soup and, in wider geographic reaches, gumbo and jambalaya.

There seems to be little agreement on an exact Pepperpot recipe, according to DePinto. At its core, the meat is usually oxtail, veal knuckles and beef knuckles, with root vegetables such as potatoes and parsnips being a staple. Beyond that, there are variations that are spicy, reflecting a West Indies heritage, and others with less of a kick.

"Pepperpot is one of those recipes that it's not set in stone," DePinto notes.

Different cultural backgrounds bent and twisted Pepperpot ingredients to suit their own traditions and preferences, according to DePinto. The addition of tripe - the lining of a cow's stomach - most likely reflects French or English inspirations. Dutch and German cooks added spätzle or dumplings.

But whatever the exact composition, Pepperpot Soup became a wintertime tradition that, although might be waning in modern-day kitchens, still has its fans. 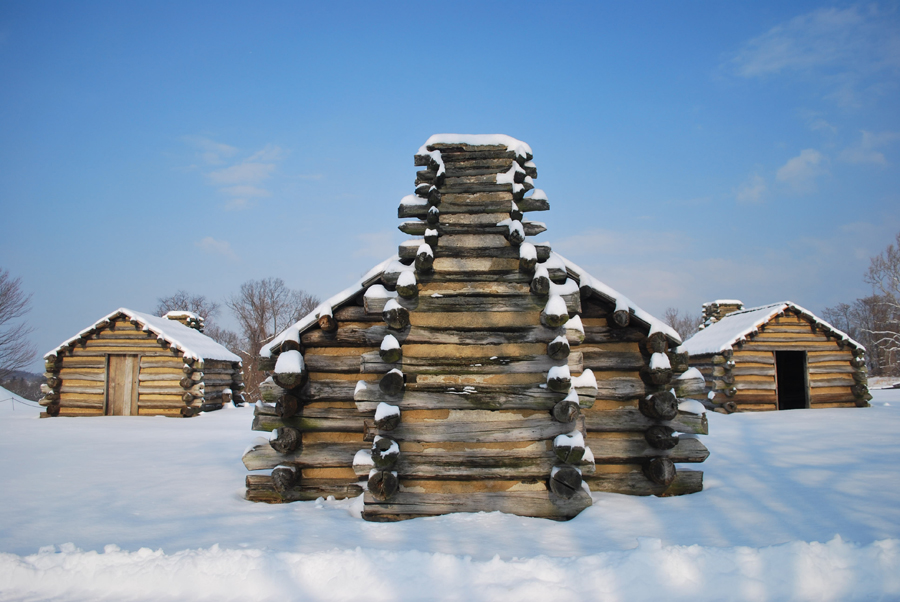 "We get asked to make it for events in the late-fall, early-winter: January, February...." DePinto concludes. "Not so much at other times of year. I guess because it's such a stick-to-your-ribs kind of thing."

January is National Soup Month. Celebrate these cold days with something steamy and savory, including our soup-er recommendations.

Consuming a crafted consommé is the perfect prelude to cozying up in a warm bed for a night ... or two. Check out the accommodations on our website and grab a toasty room at a nearby hotel or B&B.