Fall is nestling in comfortably, and the transitions from summer are becoming more evident. Window screens and flip-flops are disappearing; lawns are beginning to show decorations of cornstalks and hay bales.

The weekend is as stuffed with pumpkin-centric and other autumnal events as a fall scarecrow. Take your "pick" from among the following and have a great time. 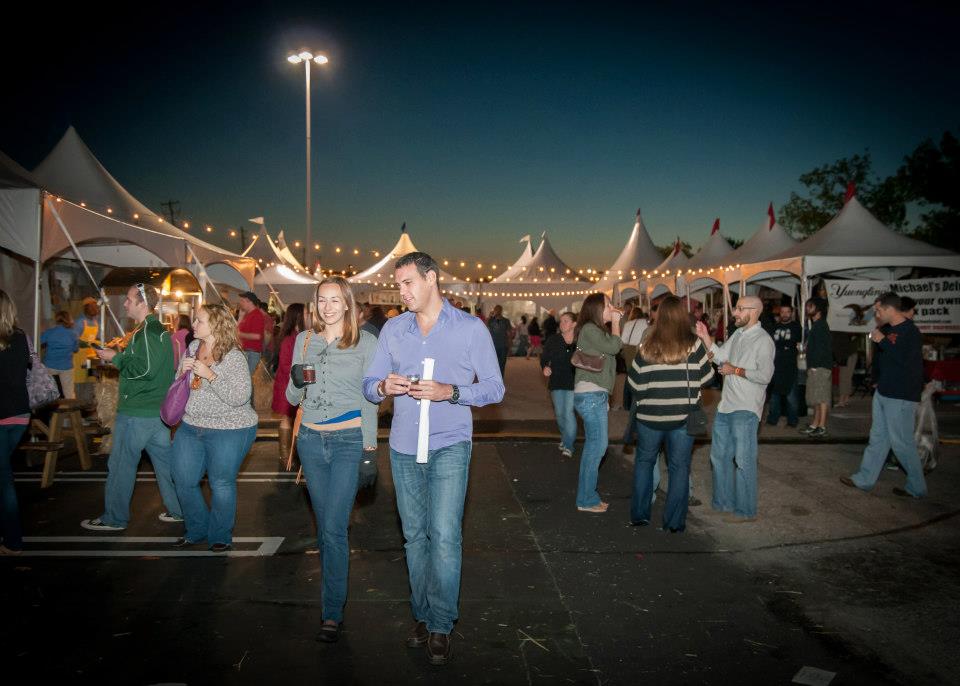 The King of Prussia Beerfest Royale, October 1 & 3, is a double Best of Montco Happenings winner: for outdoor event and foodie event. And it's easy to see why. The party, outdoors at the King of Prussia Mall, is two days of tankards under tents with 50+ craft and international brewers, 100+ beers (many exclusive!), sumptuous food, live music and more.

**Postponed until October 10** The seventh annual Narberth Oktoberfest brings together the best local brews and authentic German food. Sample beers from across the region while dining on an all-you-can-eat buffet of pig roast, turkey legs, bratwursts with sauerkraut, pretzels and more.

If the Pottstown Brew Fest sounds like your kind of good time - with unlimited sampling of 100+ beers and ciders from 50+ of the best craft brewers from the Mid-Atlantic and across the U.S. - hurry. When it sells out, which is often, organizers have to turn away attendees from the Manatawny Park site. It encompasses the entire weekend of October 3-4, beginning with a meet-the-brewers dinner. Arrive in style, taking a special afternoon excursion of the Colebrookdale Railroad.

Varner's Tree Farm is dormant to visitors throughout the summer months in Collegeville. But it is now fully awake with cider, pumpkins, farm animals and hayrides. If you're really up for a challenge, tackle the impressive five-acre corn maze. Better yet, try it after the sun sets, guided only by a flashlight.

Northern Star Farm in Trappe invites fall fans and families to its October 3-4 Fall Fest Weekend. There are pumpkins to pick, a corn maze to navigate and ponies to ride, but the big attraction is the giant apple air cannon, the chance to turn the season's ripest fruit into soaring missiles.

One of Montgomery County's biggest arts and crafts shows - Skippack Days - takes over Route 73 on October 3-4. Row after row of creations greet browsers looking for a one-of-a-kind treasure. The artistry, food, beverages and music all unfold against a backdrop of vibrant foliage in the village.

Freddy's Fallfest at Freddy Hill Farms (Lansdale) is running full tilt through the October 3-4 weekend. Speaking of running, the pig race is a don't-miss opportunity that will have you squealing with delight. The fall phantasmagoria also includes mini golf, hayrides, a giant slide, pony rides, sand art and plenty to eat.

Rock music fans will find plenty to "fall" in love with at the Greater Philadelphia Expo Center's October 3-4 All Things that Rock Fest. More than 2,000 square feet will be dedicated to displays of CDs, records, videos, music memorabilia and pop culture collectibles from the 1950‘s to today. Live music and celebrity appearances are scheduled:

Also, if you've ever dreamt of playing one of Les Paul's personal guitars, this is your chance. 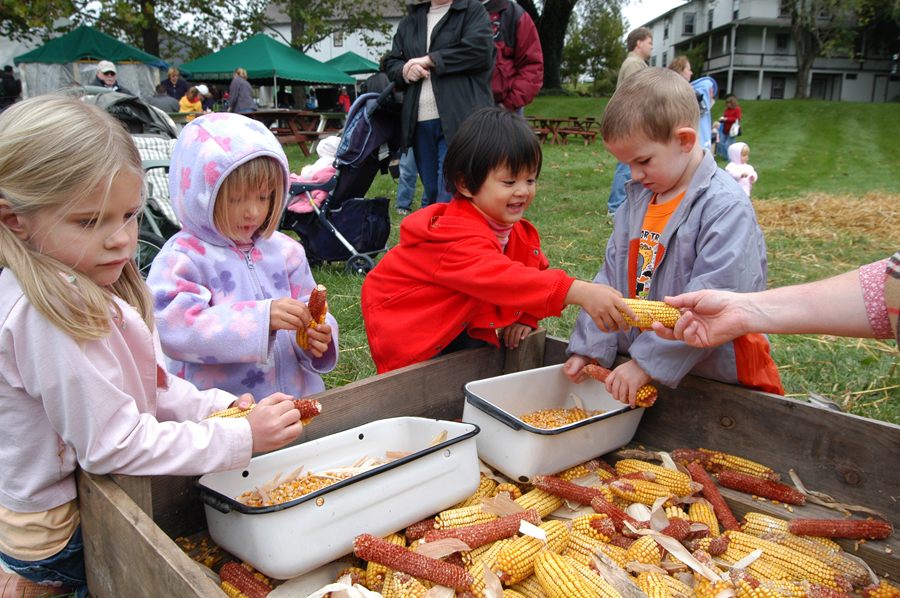 The October 3 Apple Butter Frolic at the Mennonite Heritage Center (Harleysville) begins with an energizing kick: a pancake and apple sausage breakfast from 7:30-10:30 a.m. Afterward, burn those delicious calories by taking in the farming demonstrations, folk craft how-to's, gramma's kitchen and horse-and-wagon rides.

Food, treasures and a little dose of history are all part of the October 3 Flea Market at Washington Memorial Chapel in Valley Forge. When the wares go on sale at 7 a.m., browsers from all over assemble to pick up a treasure. Food vendors offer plenty of variety in taking a breather and enjoying a bite.

For the past 24 years, Oktoberfest in Ambler has been an autumnal highlight, as Butler Avenue, which has year-round appeal, becomes especially vibrant under the golden sun. The October 3 edition promises no less. It's a day-long stroll amid the kid rides, beer garden, musical performances, vendors and food samples (of course! It's Ambler, for goodness sake!).

Morris Arboretum's yearly Scarecrow Walk is the "stuff" that fall afternoons are made of. The exhibit opens October 3 and features more than 30 scarecrows, created by kids and families. There are bragging rights at stake here; members of the public vote for the best creation.