It's one of the most common questions presented to fiction authors: Where do your ideas come from? 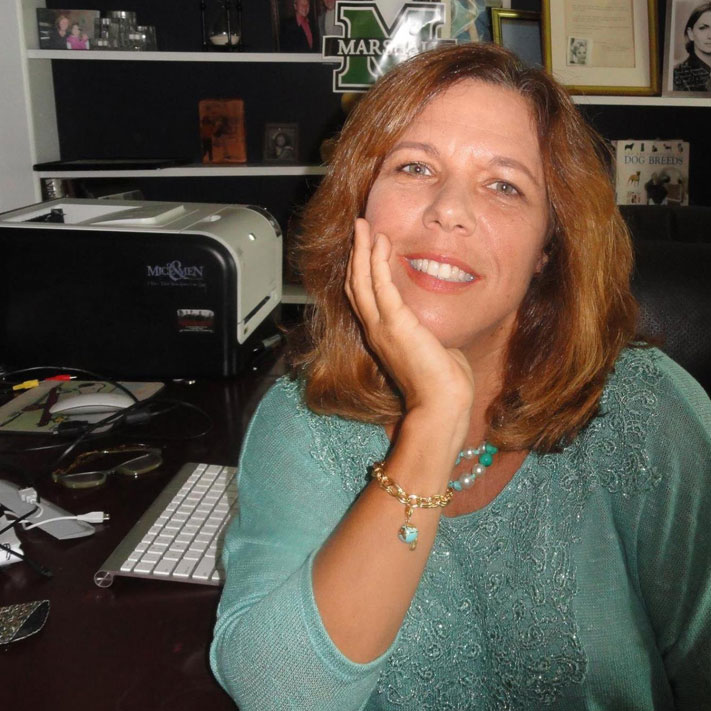 For children's book author Ruth Zavitsanos, the inspiration for her first book The Villa Dog, was a 2007 family vacation to the Tuscany region of central Italy.

Zavitsanos had already been published many times - in fact, her writing career began when she was only 12 - but not in the children's chapter-book market.

"My family and I went to Tuscany in 2007," she remembers. "And we rented a villa with another family. We all had kids at the time that were grade-school age. But they were all missing their dogs."

Every afternoon, however, a dog from a neighboring farm wandered over.

"He was a Lab/Golden mix," Zavitsanos continues, "And friendly. And we found treats in the villa, so we knew other guests had been feeding him. He would come every afternoon, and the kids would play with him. They even named him, Paolo."

At the conclusion of the vacation, an early-morning departure meant no final goodbye between the kids and Paolo. And according to Zavitsanos, they were upset at not being able to bid their canine friend arrivederci. 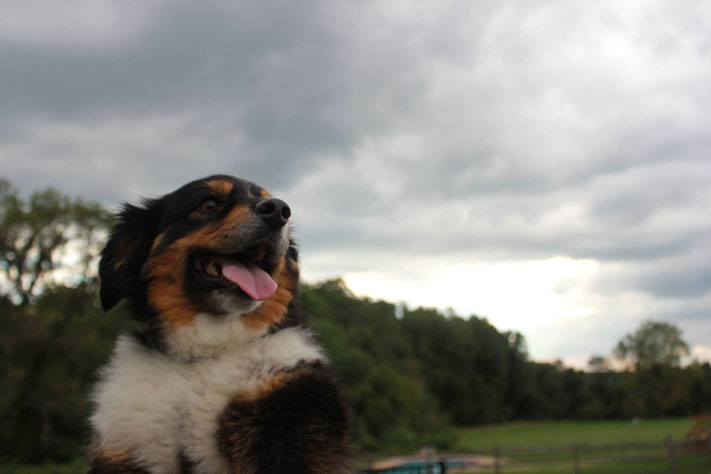 "We started the car, and lo and behold, there's the dog, trotting up the driveway," she says. "The kids jumped out, gave him a hug and told him how much they were going to miss him. It just sort of touched me. The dog so sweet and kind and sensitive. And the fact that he showed up the morning we were leaving, told me he was something special.'"

The impromptu friendship became the basis for Zavitsanos' The Villa Dog.

Over the years, this Downingtown resident has expanded the concept of telling stories from a dog-centric viewpoint. In 2010, she published The Old Fortress Dog, set in Greece, and her 2011 release, The Kona Dog, unfolds against the lush setting of Hawaii. 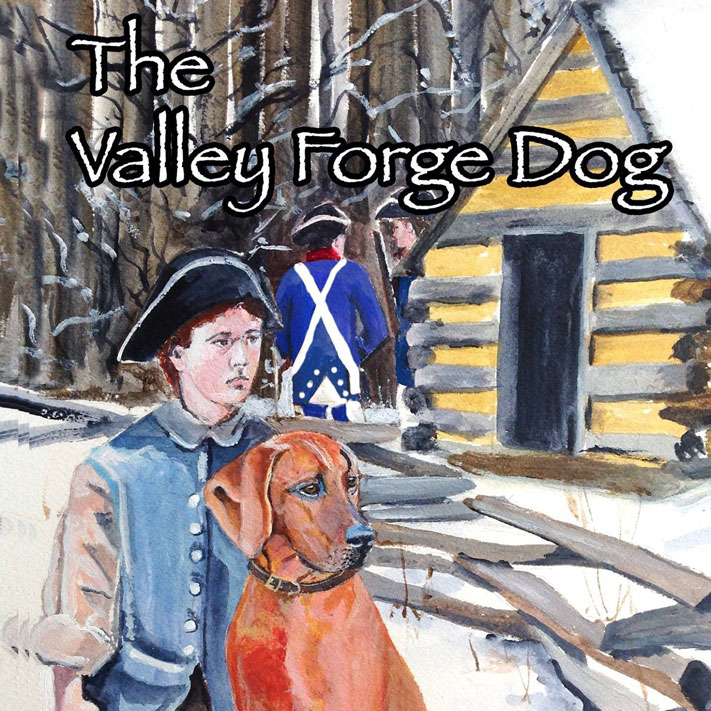 Her latest short novel is The Valley Forge Dog, which will be published in September 2015.

In advance of the actual publication date, Zavitsanos signed a rendition of the proposed cover last weekend at the Chapel Cabin Shop at Washington Memorial Chapel in Valley Forge National Historical Park.

An opportunity to tour Valley Forge, which Zavitsanos calls "...this gem in our backyard," inspired her to try her hand at historical fiction. The hallowed ground where Washington's troops encamped during the Revolution led her to fashion a plot "...about a young boy who is in the fife-and-drum corps. His father is a soldier and his mother is a seamstress. And he's got his dog named Clay, who is a coonhound."

Detailed plot points are still being worked out, leading Zavitsanos to concentrate at this point on research. 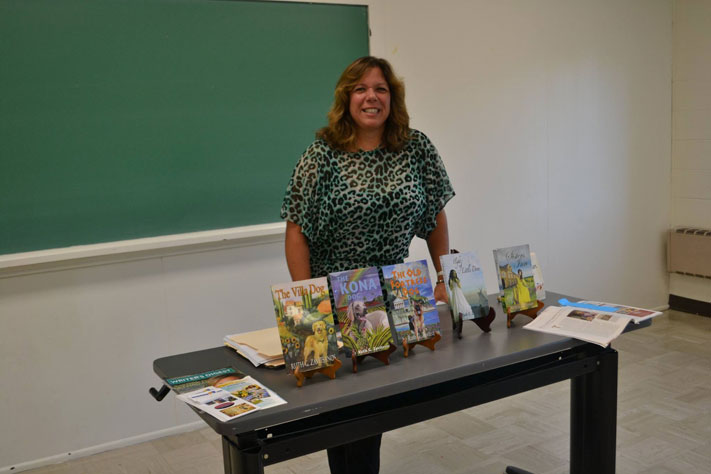 In The Valley Forge Dog, Zavitsanos plans on incorporating an Italian greyhound (nowadays known as a whippet) belonging to General von Steuben.

The timeframe for The Valley Forge Dog was chosen carefully. "I set it just prior to Martha Washington's visit in early February 1778 until the troops marched out in June. To show Washington's perseverance. People say there was no battle there. But there was. Not man against man. But they were battling starvation and desertion and betrayal and disease. I try to bring that to the story."

Valley Forge's most lasting impression on the public consciousness is about the cold, but history shows that the area's high heat and humidity were a factor even for the Continental Army. Too bad Washington couldn't find relief as we can now, poolside at one of our area's signature hotels, where air conditioned comfort makes for great sleeping and talent chefs serve up tasty dish after tasty dish. Need help finding respite this summer? See our guide to accommodations on our website.